View a 2D version of the composition. For highest quality, view in a dark room, up close to the monitor

View a 360 video of the composition. For highest quality, use an OLED headset. 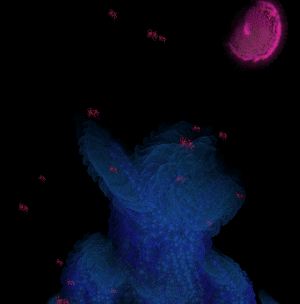 Album description:  “Remember Shakti is a quintet which combines elements of traditional Indian music with elements of jazz. The band consists of English guitarist John McLaughlin, and Zakir Hussain (tabla), U. Srinivas (deceased) (mandolin), Shankar Mahadevan (vocals), and V. Selvaganesh (kanjira, ghatam, mridangam), who are of Indian descent. The band’s name is derived from John Mclaughlin’s acoustic Indian fusion band Shakti which was active in the 1970s. This band consisted of John McLaughlin, Zakir Hussain, L. Shankar, T.H. ‘Vikku’ Vinayakram, and R. Raghavan. The word Shakti translates in Sanskrit to ‘power’ or ‘goddess of power'” (From Wikipedia, Jan 2007). 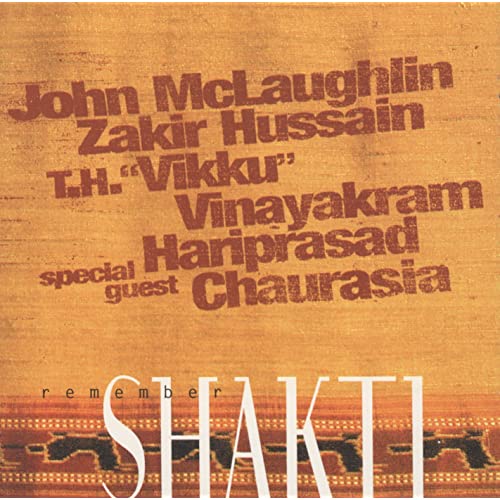 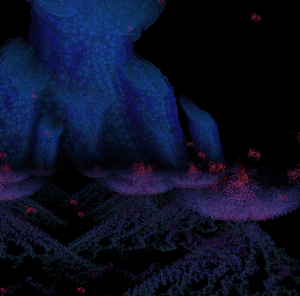 Performed by Bill Sebastian on the OVC-3D at a live performance at VMS Studios,  May 27, 2018.

The OVC-3D synthesizer uses two-dimensional artwork as textures on small billboards that can be mapped thousands of times into the scene.  The original artwork might be squeezed into a few pixels on the screen, but often the textures are large enough to appreciate the beauty of the 2D art.  We have not been creating the 2D art at VMS, but rather licensing it as stock photos from 123rf.com.  We want to give credit to the artists responsible for this art and give you the opportunity to check some of their other works.  The names listed below are the names the artists use on 123rf.com, and the links will take you to the location of their original artwork on 123rf.com.  If you click on the artwork, you can navigate to the artists’ portfolios at 123rf.com.  Artists who have multiple textures have brackets after their names with links to the additional works. 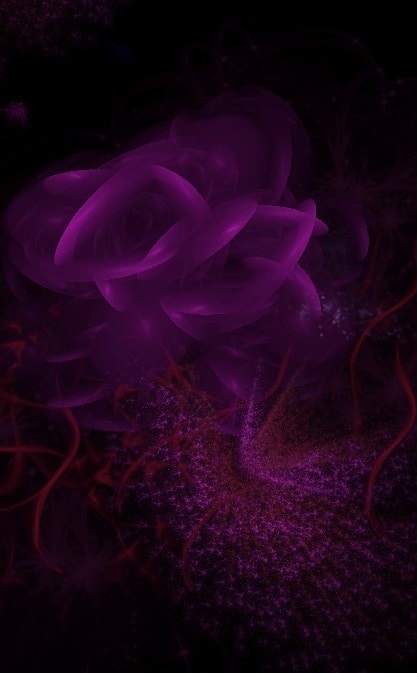